Little animals, big animals.
Pasted, painted and stenciled graffiti animals.
Real animals and those just imagined.
All on the walls of Paris.

below: A very realistic tiger walks towards you.  Painted by mosko.

below: Another mosko creation, a leopard.

below: What cows order when they stop for fast food.  Human meat burger with a side of human finger nibblets.  I wonder if he’ll order his burger with meadow grass or cheese?

below: A pink fish dreamily swims past.

below: There’s a zebra under the window.

below: A very tall mural of a blue and white long-necked bird.  Un héron bleuté, painted by STEW in the Chinatown area of Paris (13th arrd.)

below: A close up view of the bottom of STEW’s heron mural.

below: An elephant head, and mouton white sheep above the cordonnerie

below: A pink and blue teddy with a few bits missing.   It seems to be passing something to the window.   Amor!  A creature stands under the cross.

below: A pink cat

below: Two birds standing together

below: The next two may not be animals, but they certainly aren’t human either. Two creatures just playing tunes and boarding on by.  The first is labelled Les Impressionoures.

below: And last, a little yellow dinosaur. 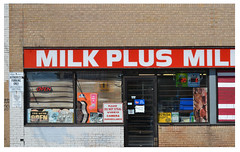 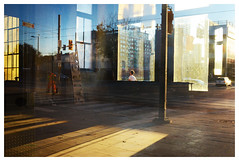 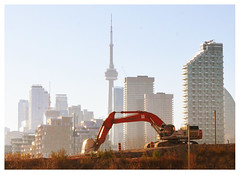