Waterloo Road runs parallel to the Lakeland Freeway (I-90) in Collinwood which is east of downtown Cleveland.   It is an older neighbourhood in need of revitalization and, like more and more cities, it is an area in which street art is encouraged – now the Waterloo Arts and Entertainment District  The following are the murals that I saw along Waterloo Road last month.

below: This large mural dominates the intersection of East 156th and Waterloo.

below: Hundreds of faces linked together

below: The front of the building was painted by Lynnea Holand-Weiss as part of Waterloo Arts Zoetic Walls project, June 2015.  The building is owned by Judy Wolfe, a weaver, and some her designs were used as inspiration for the mural.

below: Treasure has left his/her mark

below: A hammer and a pair of pliers and a line of little people below.  Do the blue lines emanating from his eyes have any significance?  It looks rather creepy.  But maybe he’s just a visionary or is looking to rebuild the community.

below: A barber with bling in the city.

below: All Ways, by Lynnea Holland-Weiss

below: A messy pile of opened foldaway chairs.

below: Abstract lines and shapes form an archway.

below: Joined by an infinite rainbow.  The wire fence prevented me from getting closer (trespassing in foreign countries is not as easy as it is at home!) so I didn’t get a good look at some of the detail in this mural.

below: The Waterloo Arts building.

below: The mural on the side of the Waterloo Arts building…

below: … and the words that go with it.

“Inspired by the artwork and concepts of ArtsCollinwood’s portfolio project students, this mural represents our vibrant community and shows what can occur when established artists collaborate with students.

the following students participated in this inaugural year of portfolio project.  Not only did they exhibit tremendous talent, they continue to amaze us with their energy, ideas, and fortitude, Imane Blaine, Arrielle Like, Marcel Mason, Miracle Smothers, Lorenzo Thomas, Siera Thomas, Destiny Ware, Derek Witcher.  Mural by J. Kelly (with A. Merritt and C. [illegible]  ) June 14th – June 24th, 2010″ 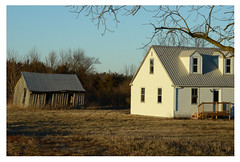 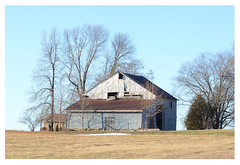 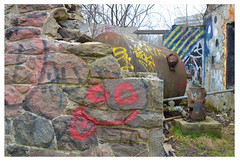