The following pictures are a few little stencils that I saw in Bucharest along with some line drawings/paintings, mostly of faces….

mostly faces…. and one pig.  At least I think it’s a pig!

below: The top pasteup is a little creature by creaturi dragute and the woman on the  bottom is by ortaku

below: A man throwing and two running.  The man is throwing a bouquet of flowers and it is a small copy of a Banksy, “Flower Thrower” Jerusalem 2003.  In the original, the flowers are in colour.

below: Another ortaku woman’s head, this time on Strada Ing. Traian Vuia, and she has company – a fish, a book and a man’s head stenciled along with some words. .. “Transparenta tine de foame” which translates to “transparency is hungry” .  I suspect that this is political but I don’t know enough about Romania to know who the man is.

below: I wish I knew what the signature was.  Anyone?

below: And the last one is more like a mural… I suspect that it’s on a library wall. 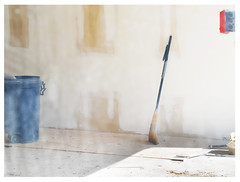 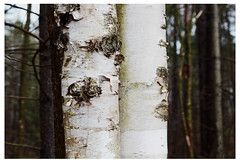 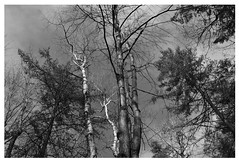