below: Five portraits on a wall 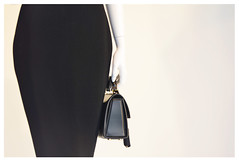 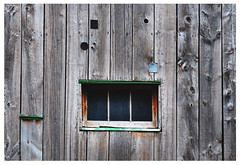 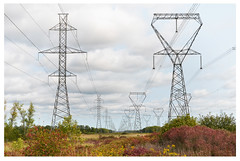