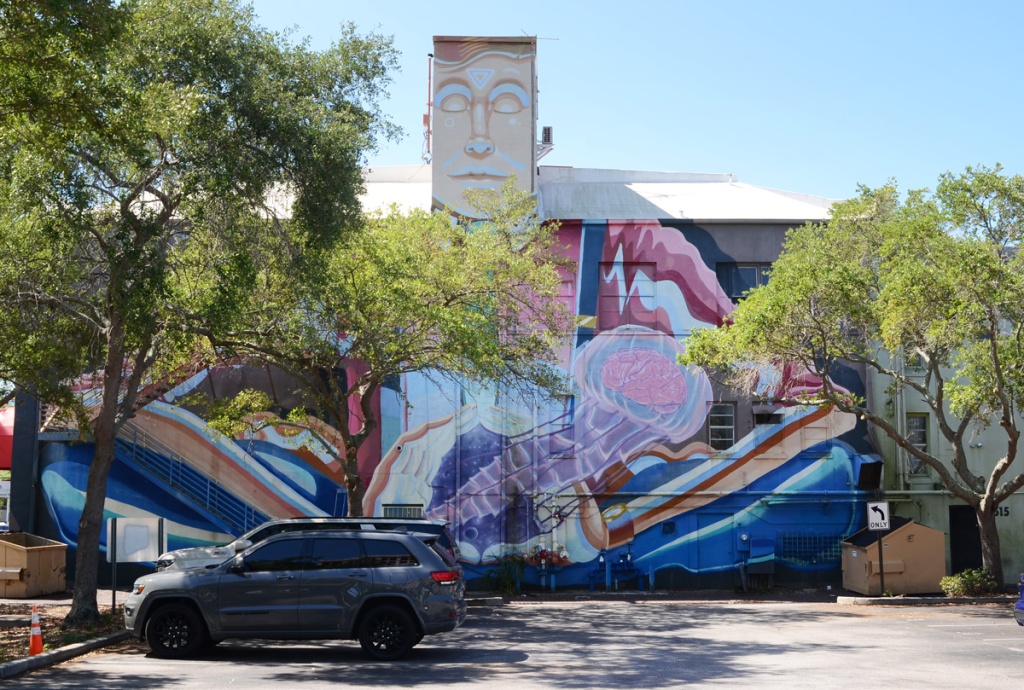 This large mural, titled “Time to Think”, was painted (2014) in the Central Arts District of St. Petersburg by Derek Donnelly and Sebastian Coolidge. It represents the idea that corporations and businesses should embrace creativity in their communities. Big business (the man in the green tie) opens himself up to new, and more creative, ideas and projects. 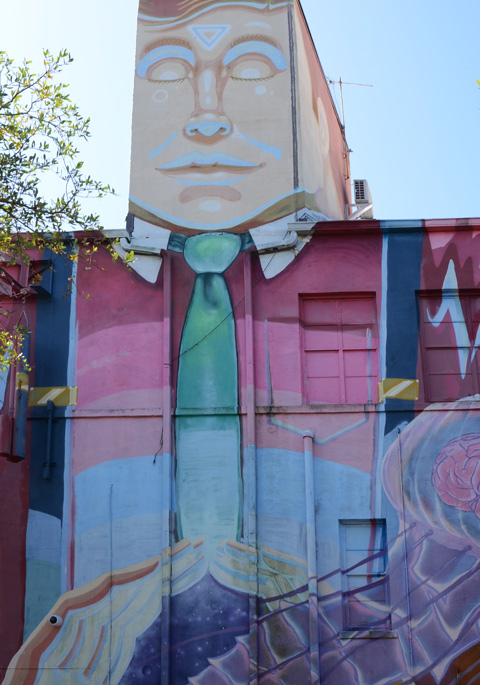 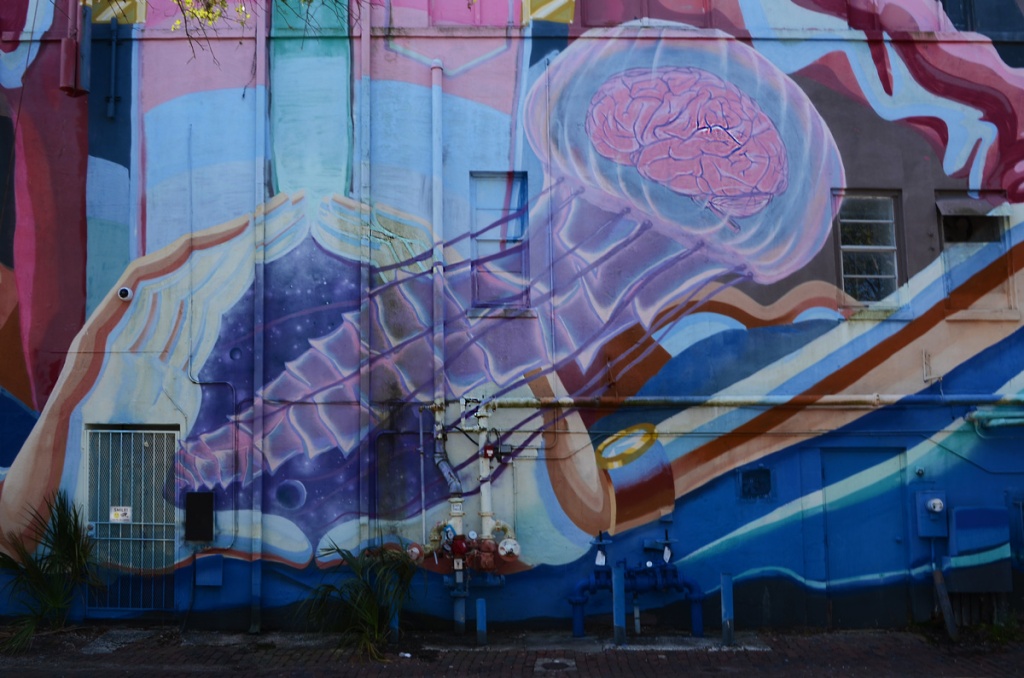 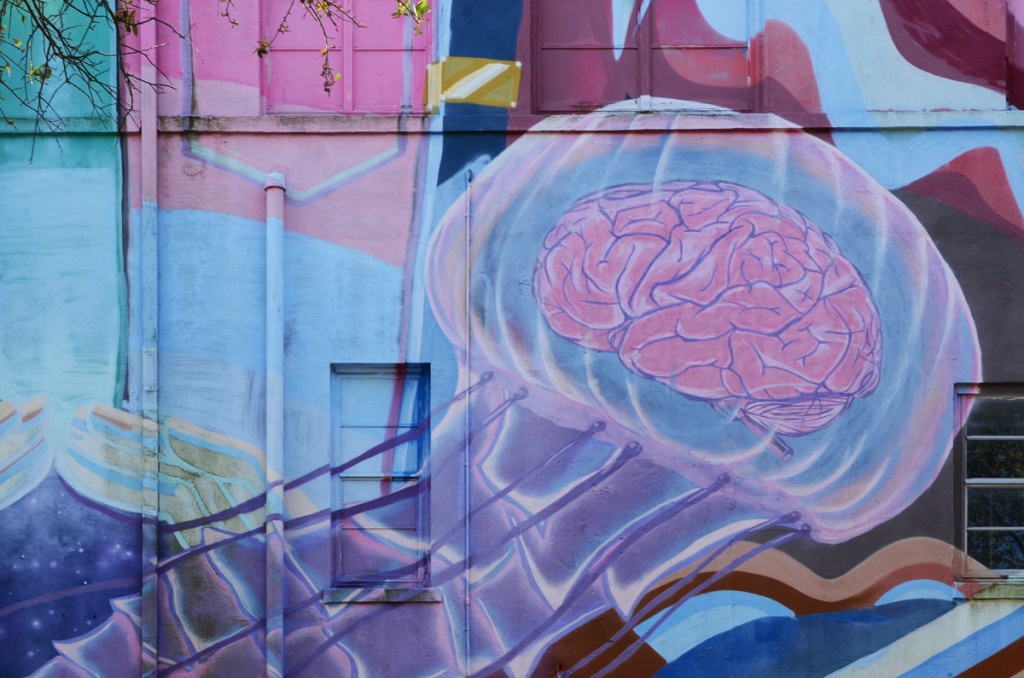 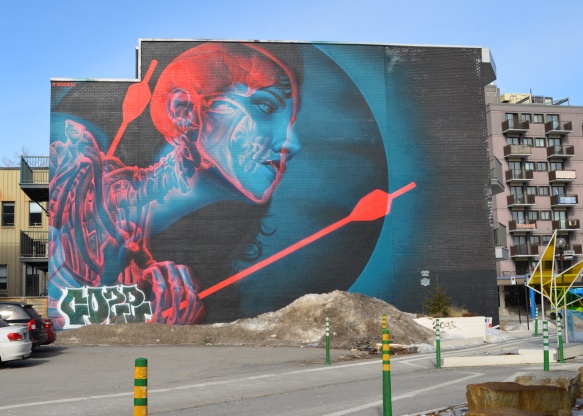 The whale mural was painted in 2013 along Stewart Street near the north entrance to Richmond Station in Melbourne.   It is 40 metres long and was painted by Mike Makatron and Everfresh Studios.  In the past few years, some tags have been painted on top of it.  This is what it looks like today (December 2018) – in sections because of its size. 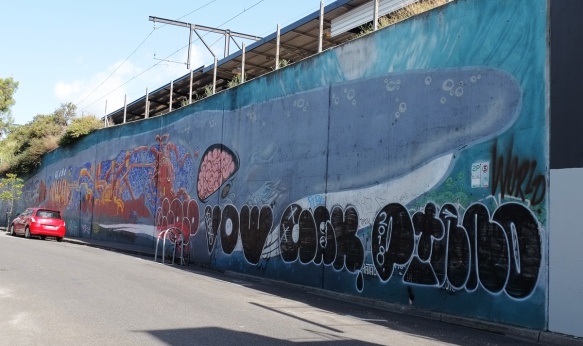 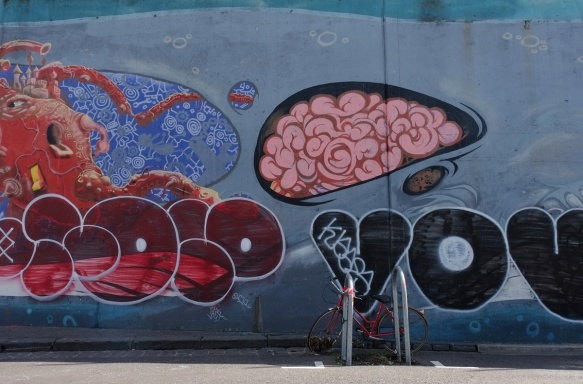 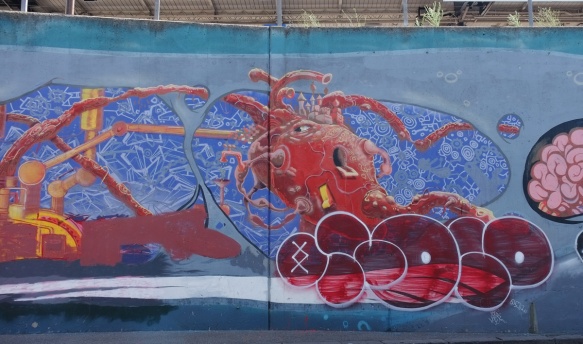 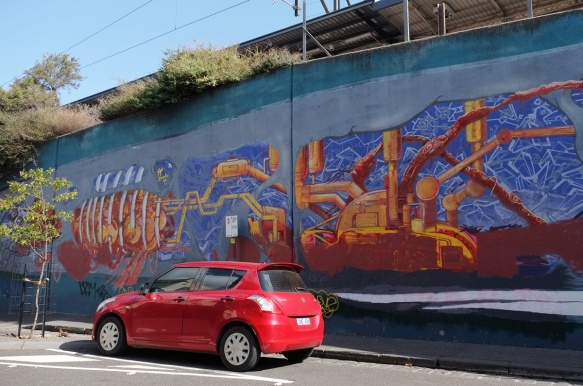 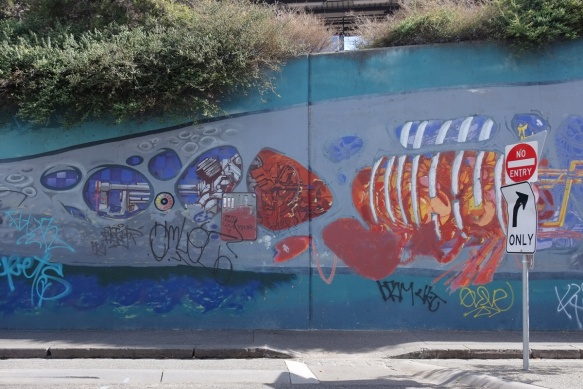 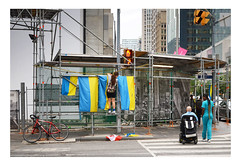 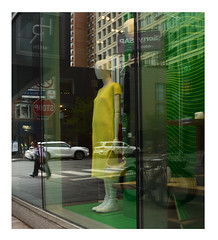