On 12 August 1961, the Soviets began building a wall around West Berlin to separate it from East Berlin and East Germany.  By the next morning, the wall was complete.  More than 90 miles of wall made an island out of West Germany.

Eastside Gallery – This outdoor “gallery” is a section of the Berlin Wall that has been left standing along Muhlenstrasse.   It is just over 1300 metres long and has been covered with 105 paintings and murals on the side that faced East Berlin.  It was first painted in 1990 just after the wall fell.  Some sections were repainted in 2009.

below: A Trabant (the only East German make of car) comes through the wall, painted by Birgit Kinder, 2009. The date on the licence plate, 9 November 1989, is when the wall was opened and East and West Germans were allowed to cross freely.  Demolition of the wall began in June of 1990.

below: The orange bridge in the picture is Oberbaumbrucke (Oberbaum Bridge) that crosses the River Spree near this wall section. This wall runs parallel to the River Spree as the river was part of the ‘border’ here.

below: Part of “Doin it cool for the East Side” by Jim Avignon, Miriam Butterfly, and Tomas Fey (similar to above).

below: Jumping over the wall (He looks a bit too relaxed?)

below: ‘Tolerance’ by Mary Mackey of Denver

below: A small part of ‘Joint Venture’ by Margaret Hunter.

below: Es gilt viele mauren abzu bauen = There are many walls to build.  There are lots of walls we need to break down.  Painted by Ines Bayer and Raik Hönemann

below: By Schamil Gimajev (or Gamil Gimajew), a very large mural with the words Freedom and Perestroika incorporated into it.

below: A gate in the wall, now with locks on it.

below: Some of the locks

below: by Christine Fuchs

below: Batman and The Joker.

below: No mans land barbed wire. “Niemandsland” by Carmen Leidner.

below: Theodor Cheslav Tezhik – The Big Kremlins Wind.  The winds of change.

below: I painted over the wall of shame so freedom is ashamed no more.  Inferno ruled too many years until the people chose the light.  I put my faith in you, Berlin, and give to you my colours bright.” Fulvio Pinma.  The text is also written in Italian (larger letters above) and in German (at the bottom).

below: Not in the picture, the other end of the chain is in the mouth of a white dove.  This mural is by Andrej Smolák

below: Mikhail Gorbachev drives a car with a hammer and sickle steering wheel.

below: Spacemagik, by Gabor Simon

below: A line of wanted posters.  Bloody Vladimir.  Putin of course.

A full list of the original artists can be found on Wikipedia.

It’s a short walk north from Brunswick station on the Melbourne Metro train line to the next station, Anstey.  A bike and pedestrian path runs beside the train tracks.  Some of the following photos were taken along that path while some of the photos were from nearby lanes. 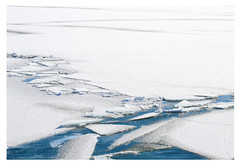 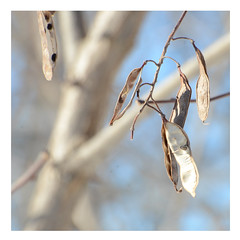 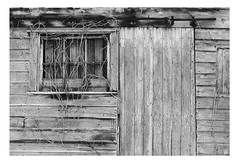