On West 16th in Pilsen, there is a bridge where S. Blue Island Avenue goes under the railway tracks.  On the west is a mural featuring five women that was painted in 2016 by Sam Kirk and Sandra Antongiorgi to balance the “Galeria del Barrio” across the street.     “Galeria del Barrio” consists of a long row of different coloured men’s faces that portray different emotions.  This is the oldest mural in the area and was originally created by Aurelio Diaz with the help of 20 children from St. Procopius Church in 1976.   It was restored in 2016 by Sam Kirk.  The men’s heads at the west end are 10 feet tall.

On the west side: 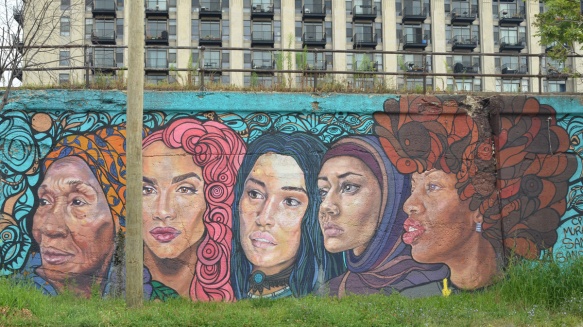 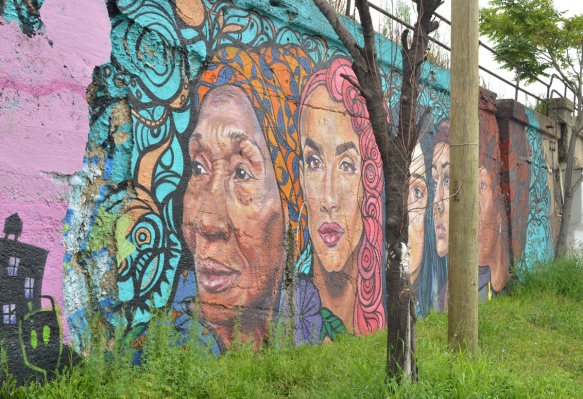 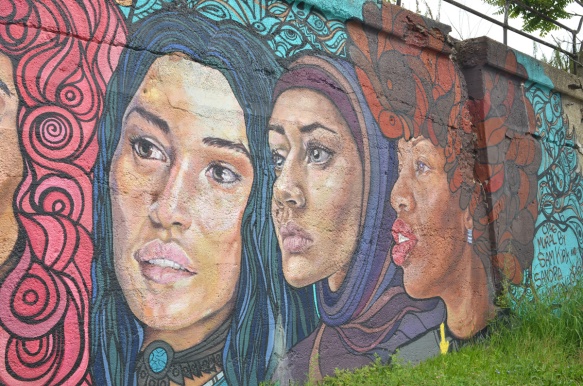 On the east side: 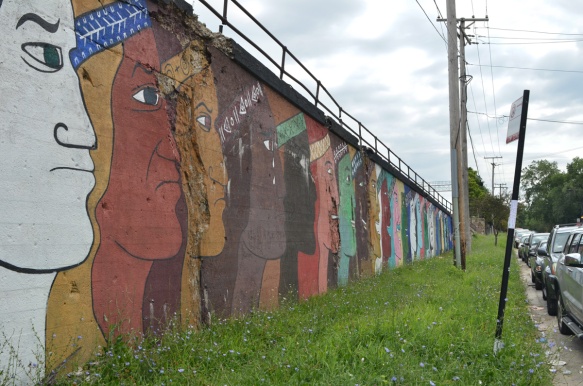 More information about the mural 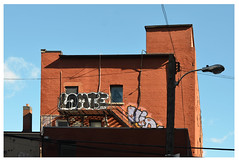 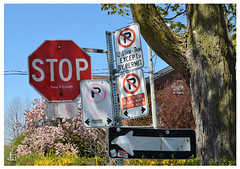 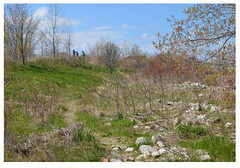