When you're driving down a dirt backroad with nobody in sight, this isn't the sign you expect to see. #ontario #backroads #disconnect #humour
No TV reception today. #abandoned
Still keeping our distance. Traffic cones galore - some thiings don't change. #toronto #construction 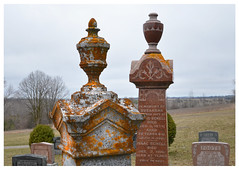 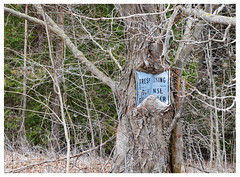 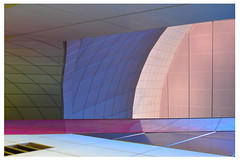