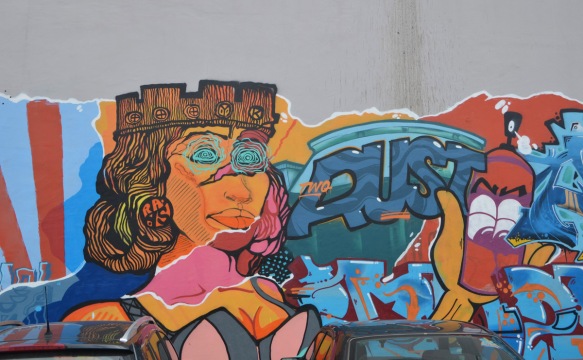 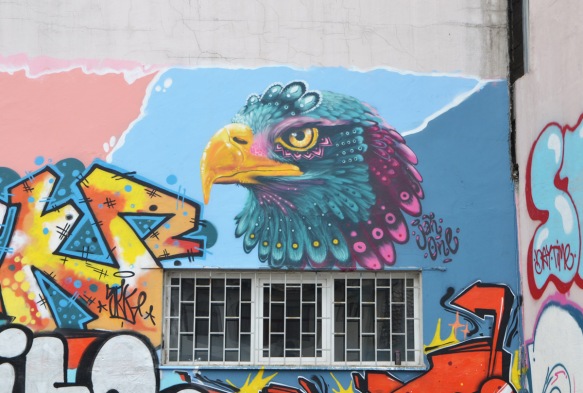 3 thoughts on “in a Sofia parking lot”